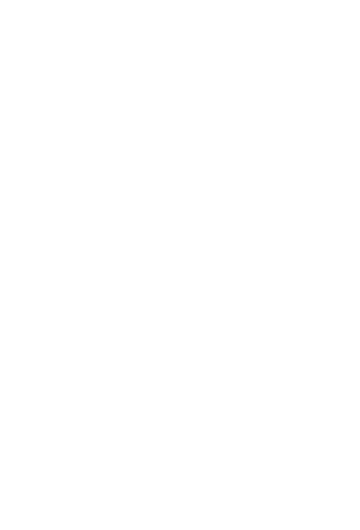 Andre is an electric/classical guitar player, composer and instructor originally from Brazil, where he graduated from Carlos de Campos Conservatory in Sao Paulo, Brazil with a degree in Jazz and Brazilian Music. He works with a wide variety of musical style such as Rock, Fusion, Jazz, Brazilian Music, Latin, Pop and Classical (Guitar).

Andre has been a private guitar instructor for 15+ years, has taught hundreds of guitar players as an instructor at Musicians Institute in Hollywood and has done many guitar clinics around the world (Spain, South Korea, Greece, Russia, USA, Italy, Brazil, Finland).
In 2014 he was the winner of the most respected guitar competition in the world, called ‘Guitar Idol’ in London, UK. One year later he had an instructional material released through Jam Track Central. His first solo EP entitled ‘Two Tone Live Sessions’ was recorded in 2016 and features Bruno Valverde (Angra, Kiko Loureiro) on drums and Junior Braguinha (Virgil Donati) on bass.
Andre has been featured on many guitar magazines such as Total Guitar (UK), Fusion Guitar Book (Japan), Guitar Interactive (UK), Guitar Load (Brazil), AXE MAGAZINE (Italy).
Andre currently holds the guitar chair in the band of legendary drum virtuoso Virgil Donati (Planet X, Steve Vai), and is endorsed by Suhr Guitars and Bogner Amps.
“Andre’s playing is beautiful and shows and incredible control of technique, time, rhythm, phrasing and soul. His playing approach is unexpected, unpredictable and never cliche or contrived…” ~Reinhold Bogner, CEO Bogner Amplification

This website uses cookies to improve your experience while you navigate through the website. Out of these, the cookies that are categorized as necessary are stored on your browser as they are essential for the working of basic functionalities of the website. We also use third-party cookies that help us analyze and understand how you use this website. These cookies will be stored in your browser only with your consent. You also have the option to opt-out of these cookies. But opting out of some of these cookies may affect your browsing experience.
SAVE & ACCEPT